Hit enter to search or ESC to close
Wellbeing

Emancipation from The Illusion of Control

The said theory, which was named by Ellen Langer, is a mind-capturing aspect of individuals. It reflects the tendency of a human being to believe that it can control the outcomes that it demonstrably does not influence.

For instance, when a person is playing the game of cards, one starts to shuffle the card extensively in order to get a desired winning combination of cards; Gazing harder at the eyes of the opponent in a staring contest so as to compel the other person to look away and eventually lose; landing harder punches on the Hit-Me-Up toy so as to flatten it completely; a tennis player would like to plan to hit the fastest of aces continuously to demolish his opponent in each game.

In our routine life, we tend to put everything in our lives in a well chalked out plan so as to cherish the luxuries of its results that we all have desired for long. For children, we draw controlled activities for them so as to avoid them from making the same mistakes as we would have made in our lives. We join the gym and pick up the hardest of routines along with a strict diet chart in order to fight against our body fat and come out with a toned body without even realizing how our body works. We start saving and saving and saving our earnings simply to secure our future. We stop buying through the comforts in the present since we believe that the future hazards may bring such hardships that would make us incapable of earning the same.

All such acts are done in a bid to achieve our desires in a particular manner as we had dreamt of. But do we achieve our dreams through these controlled acts? If not then how do we position ourselves to dispense with this future of uncertainty? The seed of fear is sowed in anticipation of failure in getting the best of what we want in the future. In an attempt to build a comfortable future, we try to control the present such that we become a prisoner to our own Control Panel.

Life is synonymous with Nature. It is never meant to be controlled in any manner. It is only given a direction to experience the moments in the highest best manner.

Just like a Polar Bear lives and withstands the vagaries of nature in the form of extreme temperatures and avalanches, a whale swims and sustains itself under the turbulent natures of oceans, trees stand through the storms and bloom through different seasons whenever they have to. All beings just learn to Be.

So how difficult is it to just Be?? Whenever we are in the midst of a situation, our natural instincts have the ability to deal with the same. All we need to do in such situations is to just be in the moment and experience our abilities to go through the situation. The final outcome would be just as we intend it to be.

Just Believe in You and in the magic of Being You.

Sunyanta  Healings conducts personal healing sessions for individuals as well as Wellness Programs for Corporate employees to identify, drop and dissolve the fears surrounding the need to control. 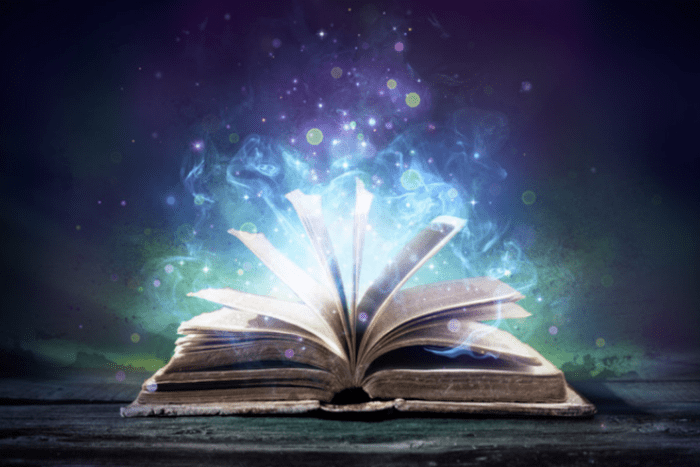 What does the future hold for us? 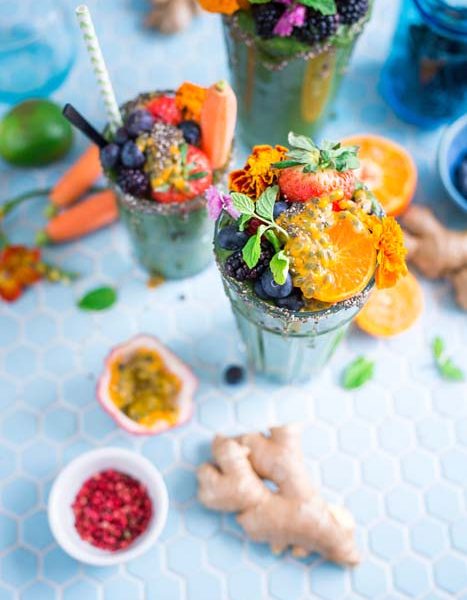 THE GIST OF LIFE